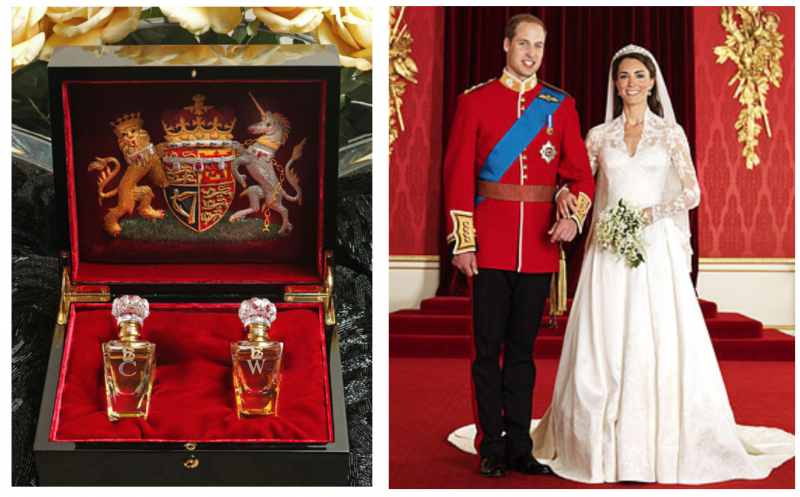 7 Most Extravagant Wedding Gifts in History

Still considered one of the most important rites of passage in most cultures throughout the world, marriage is deeply embedded into our ways of life.

I’m a firm believer that when it comes to gifts, it’s the thought that counts, and in doing some digging into some elaborate weddings I have found that some people certainly think BIG!

Here is a list of 7 of the most extravagant wedding gifts in history, from oldest to most recent:

1. THE HAPPY COUPLE: CHARLES II AND CATHERINE OF BRAGANZA (1661)

Yes, you read that correctly, I wrote “2 Towns” and meant that in the literal sense. The 1661 marriage between Charles II and Catherine of Broganza came with a priceless dowry. Negotiations for the Royal Marriage, securing alliance between England and Portugal saw England receive the rights to trade with Brazil and the East Indies, along with ownership of Tangiers in Africa and the seven islands of Bombay (now known as Mumbai) in India. The dowry also included jewels estimated to have been around 400,000 crowns in value.

The Portuguese Princess and later English Queen also had an unexpected gift of her own for England; the custom of drinking tea. Whilst not introducing tea to England, she was certainly largely responsible for making drinking tea fashionable and so widely done.

THE GIFT: STAR OF THE EAST

It is widely claimed that diamonds are a girl’s best friend, and this certainly proved true for Evalyn walsh McLean. After marrying Edward Beale in 1908, the couple were gifted with $100,000 each from their father’s to purchase their own wedding gifts.

Evalyn’s father had suggested a particularly extravagant diamond necklace from Paris, and when the couple reached the city of love on their honeymoon Evalyn was instantly bewitched by the jewel.

Named “Star of the East”, the jewel was made of a fine 94.8-carat pear shaped diamond on a chain below a 34 carat hexagonal emerald and a pearl of 32 grains rumoured to have belonged to the Sultan And al-Hamid.

Evalyn purchased the Star of the East for $120,000, using not only her own, but 1/5 of her husband’s wedding gift money in the process.

THE GIFT: A STADIUM

The wedding between Sheikh Mohammed and Princess Salama in 1981 remains the Guiness World record holder for the most expensive wedding in history. The gift from the Sheikh’s father, the ruler of Abu Dhabi, was a venue for the ceremony.

Not content with just any wedding venue, the Sheikh’s father commissioned a 20,000 seat stadium. The stadium, which was built for the sole purpose to entertain guests for the 7-day duration of the ceremonies, came to a modest bill of $22 Million.

THE GIFT: A JEWEL ENCRUSTED BOAT

This list would not be complete without mention of the marriage between Prince Charles and Lady Di. A fairytale wedding in itself, the wedding gift catalogues featured almost 1,000 recorded gifts! Some of these are quite peculiar, including bandages for horses’ legs…. However the most extravagant gift of the lot was arguably the contribution of the Emir of Bahrain, a jewel encrusted model of a boat.

This wedding gift has gone down in history as the boat was famously stolen after Di’s tragic death and has never been recovered. The worth of the Boat is approximately £500,000.

THE GIFT: A CUSTOMISED GULFSTREAM JET

Arguably one of modern-days most famous celebrity matches in the world, Katie and Tom tied the knot in 2006 in a 15th century castle in Italy.

Already having given Katie a $275,000 diamond ring for their engagement, Tom’s wedding gift to his bride was another step up. He already possessed his own Gulfstream IV Jet, yet he must have decided he didn’t want to share and instead he gifted his new wife with a customised, $20 Million Gulfstream of her own. Because every couple need two Jet Planes…

Everyone who has been to India, has Indian friends or has ever seen a Bollywood movie will know how extravagant a typical Indian wedding is, let alone the weddings of wealthy political, social or celebrity figures.
It was only fair that an Indian wedding made it onto this list! The extravagant wedding of Lalit, the son of a wealthy congressman was worth (in total) around Rs 250 Crore which converts to over a staggering $40 Million!
The wedding hosted around 15,000 guests and the most extravagant gift was from the bride’s family to the groom; a Bell 429 Helicopter valued itself at around $5 Million.

THE GIFT: CLIVE CHRISTIAN PERFUME “HIS AND HERS” SET

What better gift for the latest Royal Marriage between the Crown Prince William and the lovely Kate Middleton than a bespoke, personalised perfume set created by the man behind the Guinness World Record’s most expensive perfume, “Clive Christian No. 1 Imperial Majesty Edition”.

The ingredients alone for the perfume cost $2,350/oz and include Italian cinnamon rose, which requires a minimum of 170 blossoms for a single drop of essential oil!

The perfume doesn’t stop at the scent either, the bottle includes a gold collar with a 5-carat diamond inset and a one of a kind seal commissioned by Queen Victoria over 135 years ago!

For Kate and Will, Clive Christian gifted the pair “his and hers” editions of the signature scent presented in a special case adorned with an ornate, hand embroidered gold coat of arms. Another priceless gift, if commissioned the gift would total near $500,000. 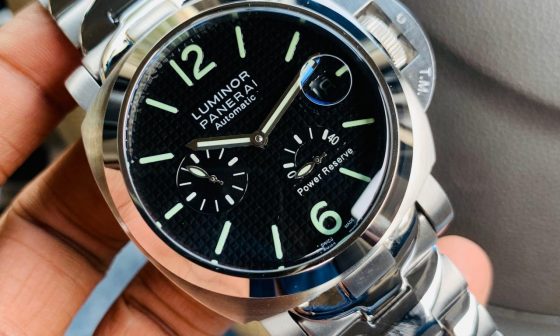 Read More
LLuxury Lists
A blend of Italian style with Swiss craftsmanship, Panerai watches were born out of a request from the…

Read More
LLuxury Lists
Each year, we shine the spotlight on fifty of the best luxury travel, lifestyle, food, fashion, and interior… 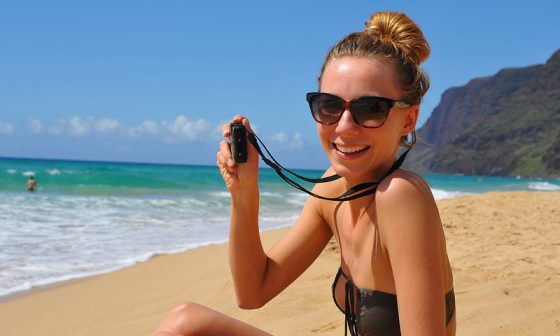 Read More
TTravel inspiration
Most of us have a range of jewelry, from our trusty everyday pieces that rarely leave our fingers…

Read More
LLuxury Lists
There are thousands of luxury baby gifts out there for that special newcomer, and by all means we believe in…